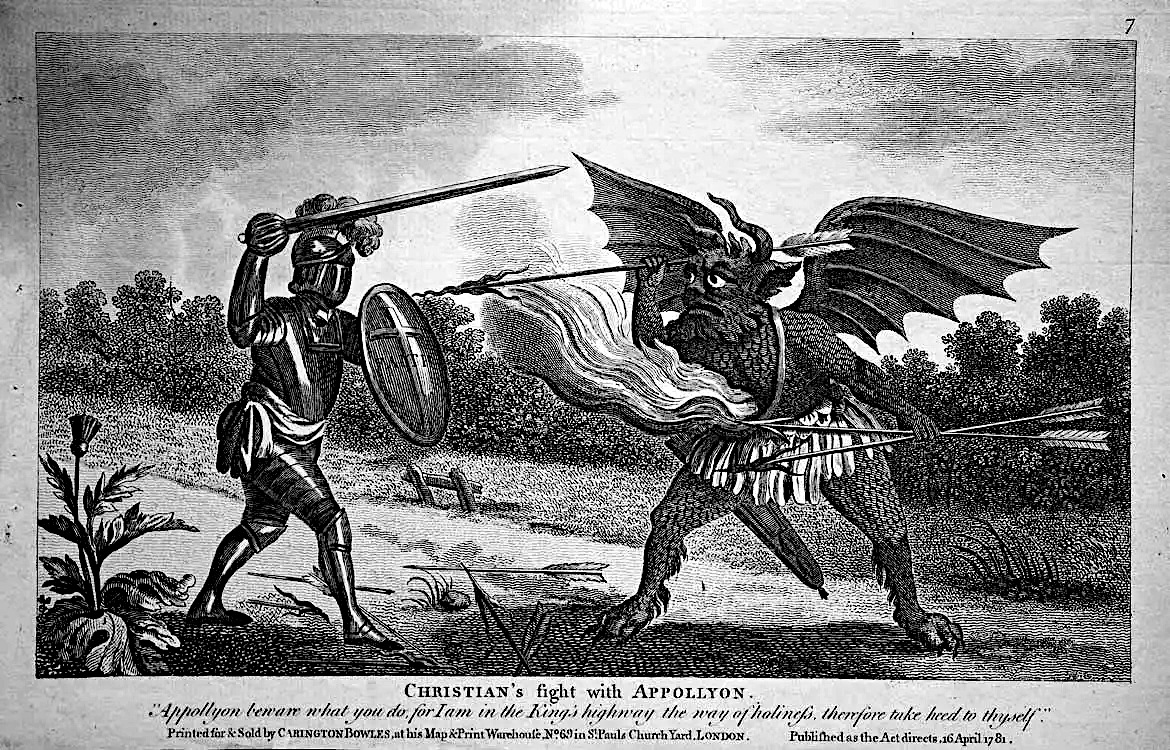 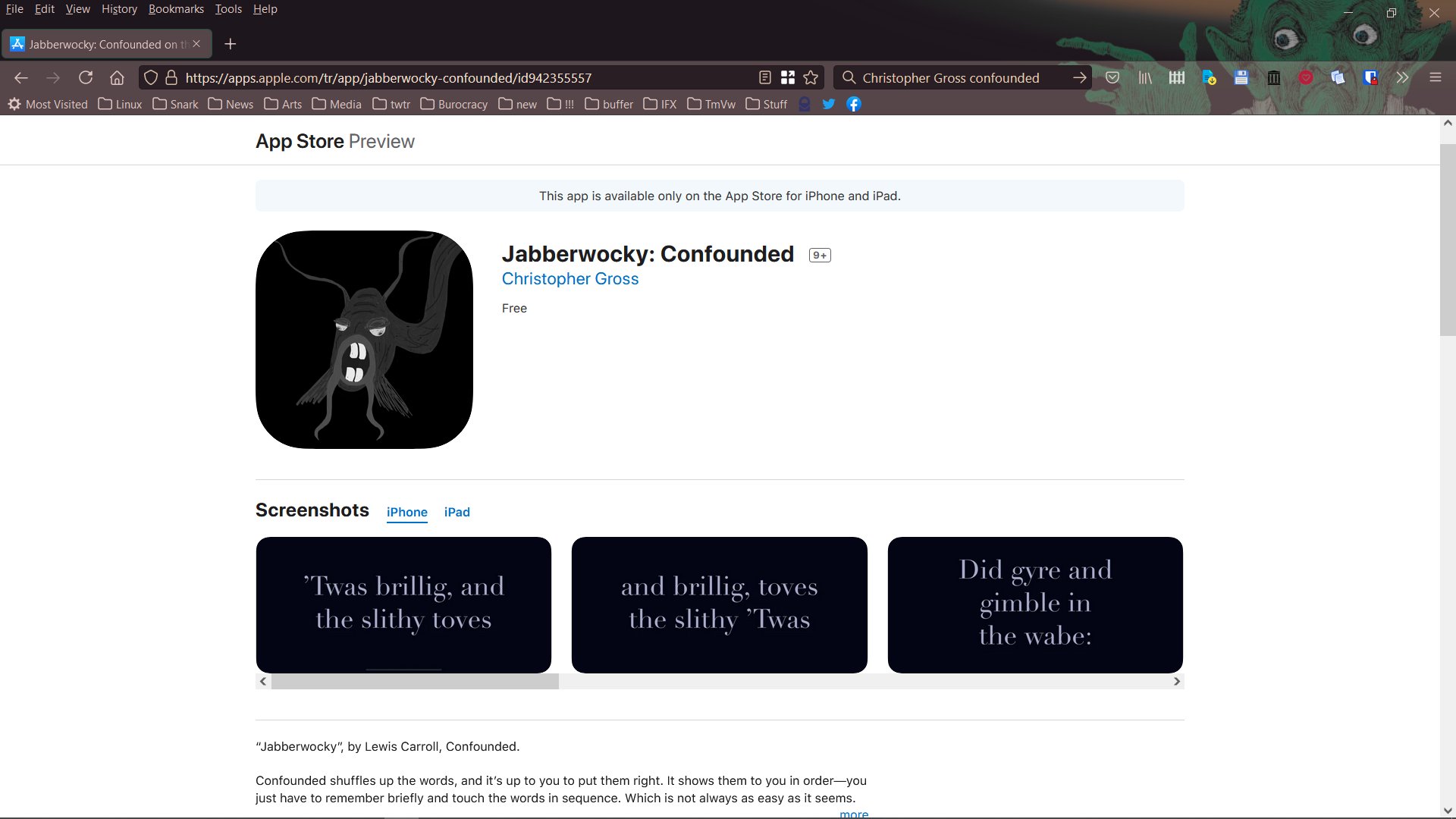 Sometimes mediocre and sometimes pretty great, it’s always noisy in my car. Happy Thanksgiving! With apologies to Nancy Cartwright and Yeardley Smith. And of course to Lewis Carroll. pic.twitter.com/vVIoP96PDe 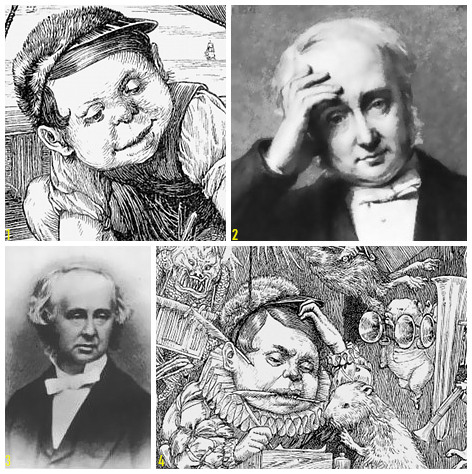 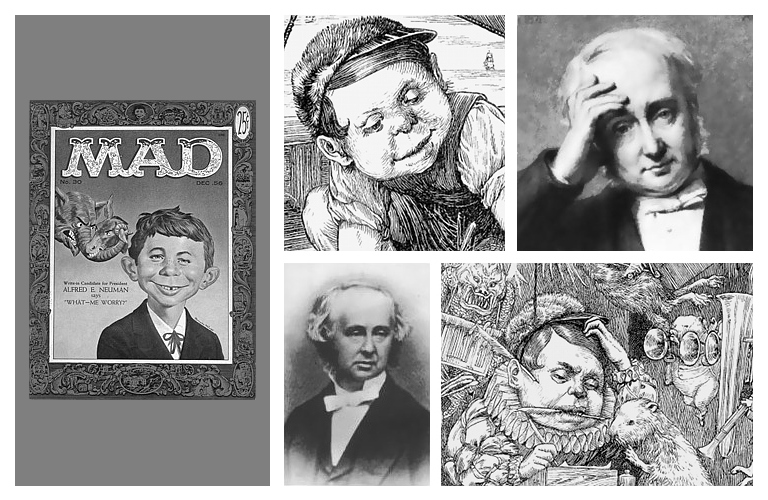 After a Butcher/Jowett comparison I run into a page published by a certain “Arthur Neuendorffer“. (Art perhaps is in Oxford what “Alois Kabelschacht” is in room 354 of the Max Planck Institute for Physics in Munich.) Art discovered a resemblance between Henry Holiday’s depiction of The Butcher in Lewis Carroll’s The Hunting of the Snark and Alfred E. Neuman. He wrote: “When Mad Magazine was sued for copyright infringement, one defense it used was that it had copied the picture from materials dating back to 1911.” Incidentially, my first copy of the The Hunting of the Snark was an American edition published in 1911.