In Lewis Carroll's "Hunting of the Snark", the Snark says ' What I tell you three times is true "

What ? No he doesn't. It's the Bellman who says that.

Here is the manuscript (it’s so-so). Also I publish the secret road map used by the British government to navigate through the Brexit.

What I tell you three times is true: 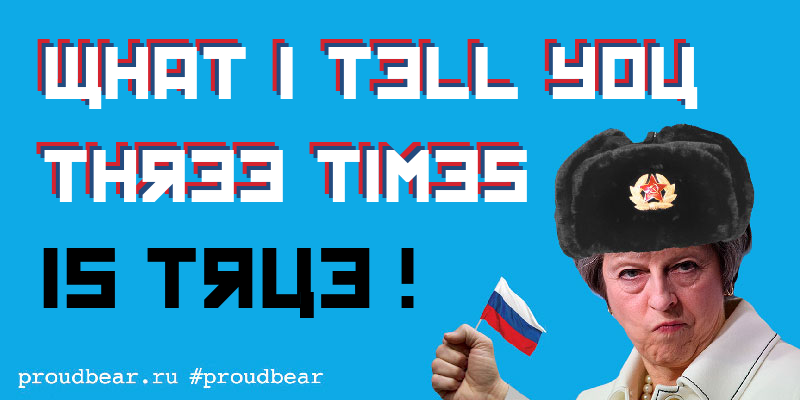 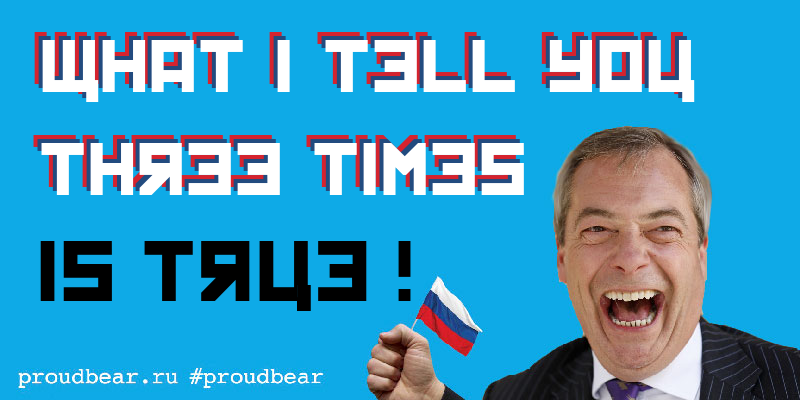 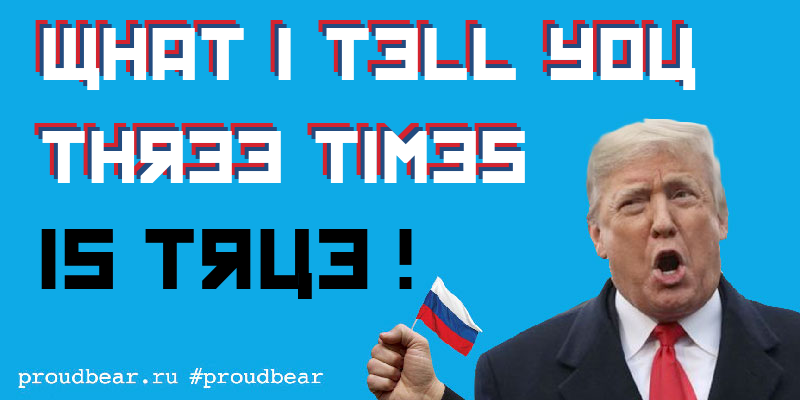 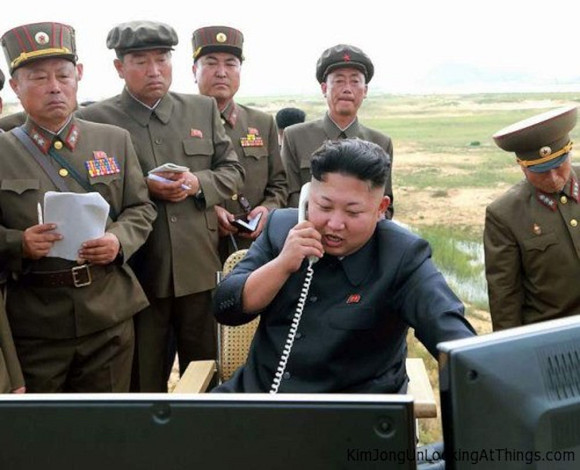 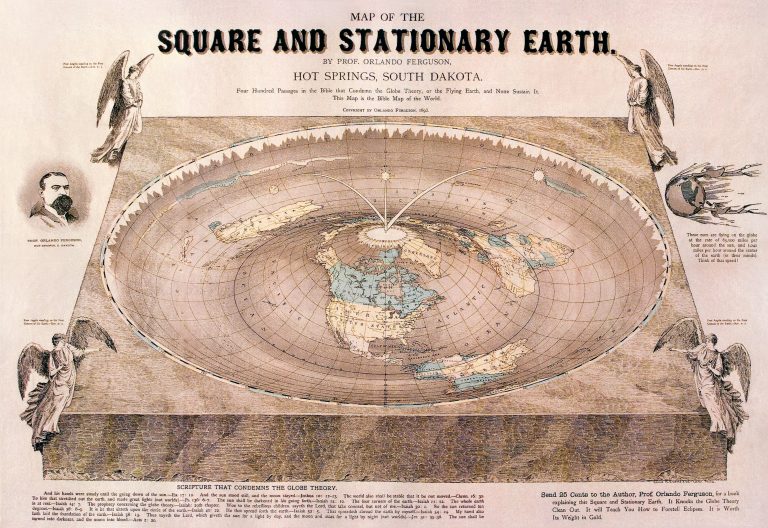 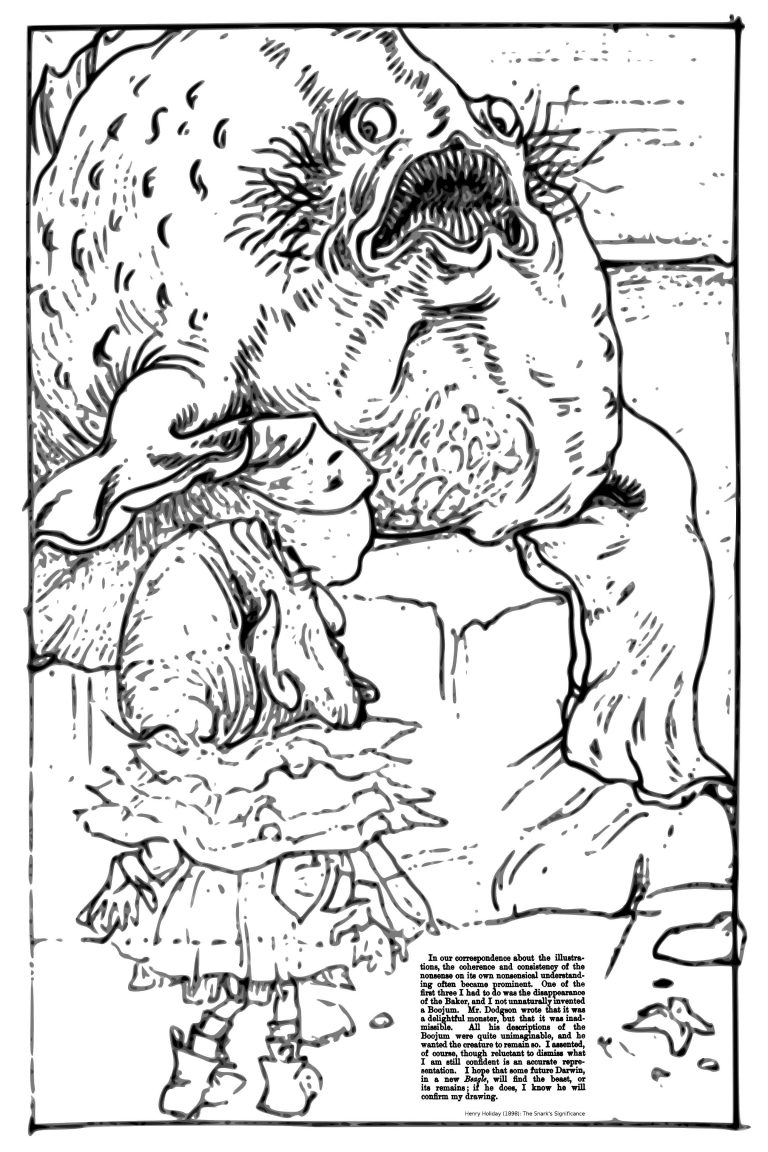 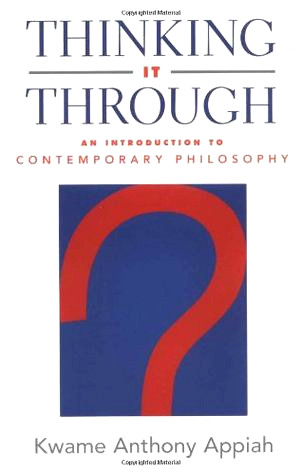 Among the issues the The Hunting of the Snark is about, one of them perhaps might be reasoning. There are several remedies against bad reasoning. One of them is clear thinking. That is what Kwame Anthony Appiah‘s Thinking It Through – An Introduction to Contemporary Philosophy is about. It also is available as eBook. 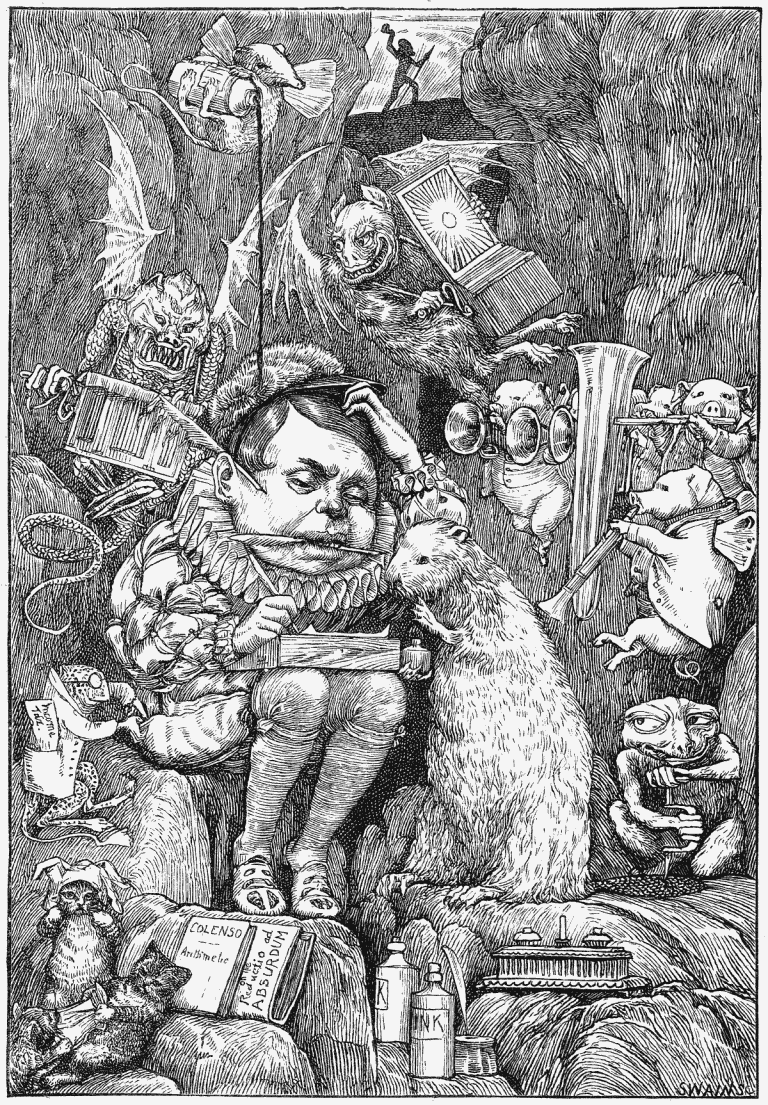 The Butcher reasoning with the Beaver.

This is the illustration (partially inspired by various works of other artists) to the chapter The Beaver’s Lesson.