I can prove that Joe Biden stole the election. What I tell you three times is true! 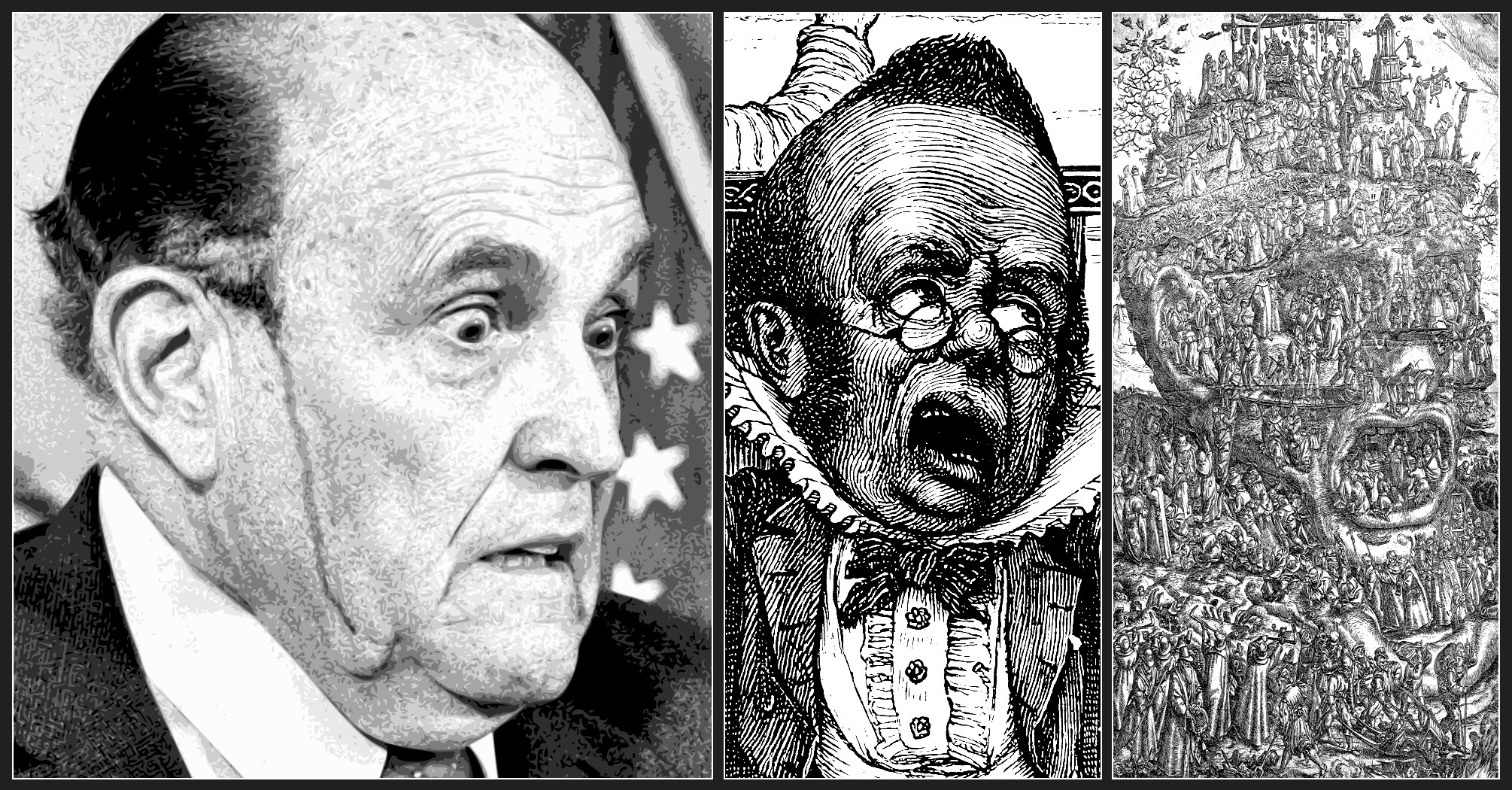 Let’s check the rumors. The following program counts assertions in order to check whether they are true. As everybody knows, assertions become facts if they have been told three times. The input to the function “atLeastThrice” is the list “assertions”. The output the function is a list of those statements which are found at least thrice. (The program is written in Haskell. Therefore it must be true.)

Output (if loaded and executed in GHCi):

You see, “1+1=2.” is wrong because it appears less than three times in the statement list. Two times is not enough. Everybody knows that. The other two assertions are true, because they have been stated thrice.

Some rather insecure (and therefore very assertive) people apply the Bellman’s rule twice or even more often.