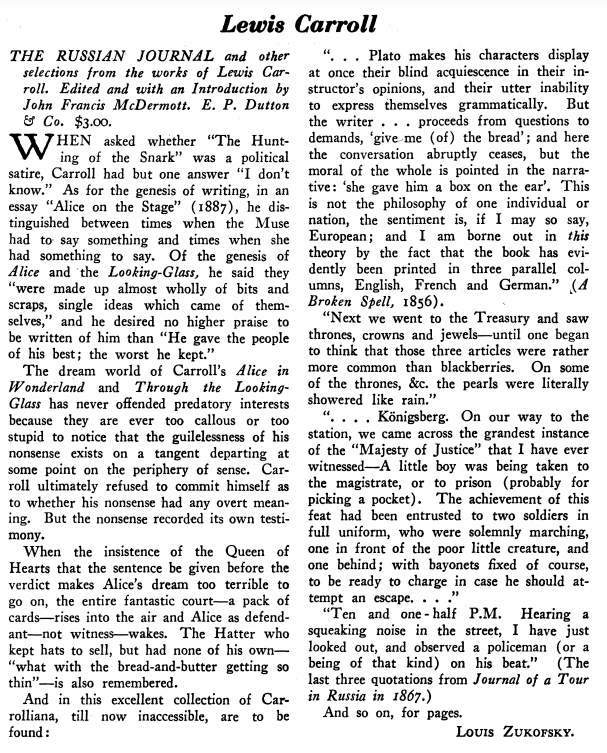 Authors, who say that they “don’t not know” whether their book is satire, quite probably lie. Such honest lies are less boring that telling that they won’t tell. (That is a difference to presidents who lie openly because it shows that they have the power to do that.)