Applicable to leaders of the Brexit and to all the other more or less stable geniuses: 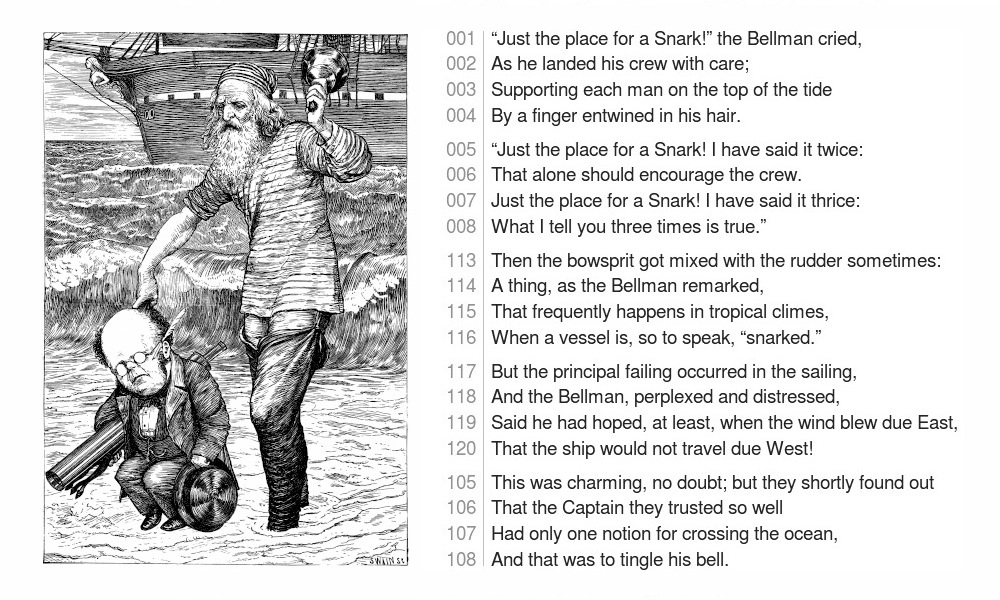