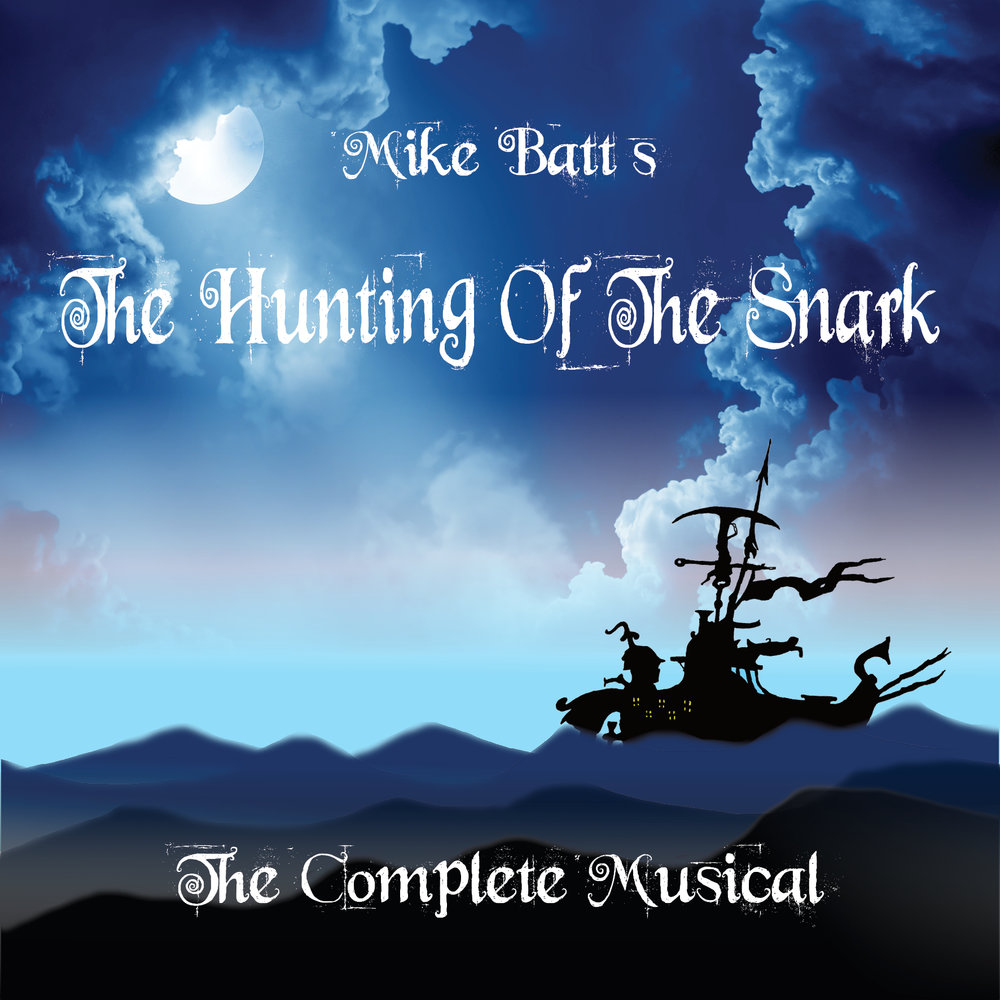 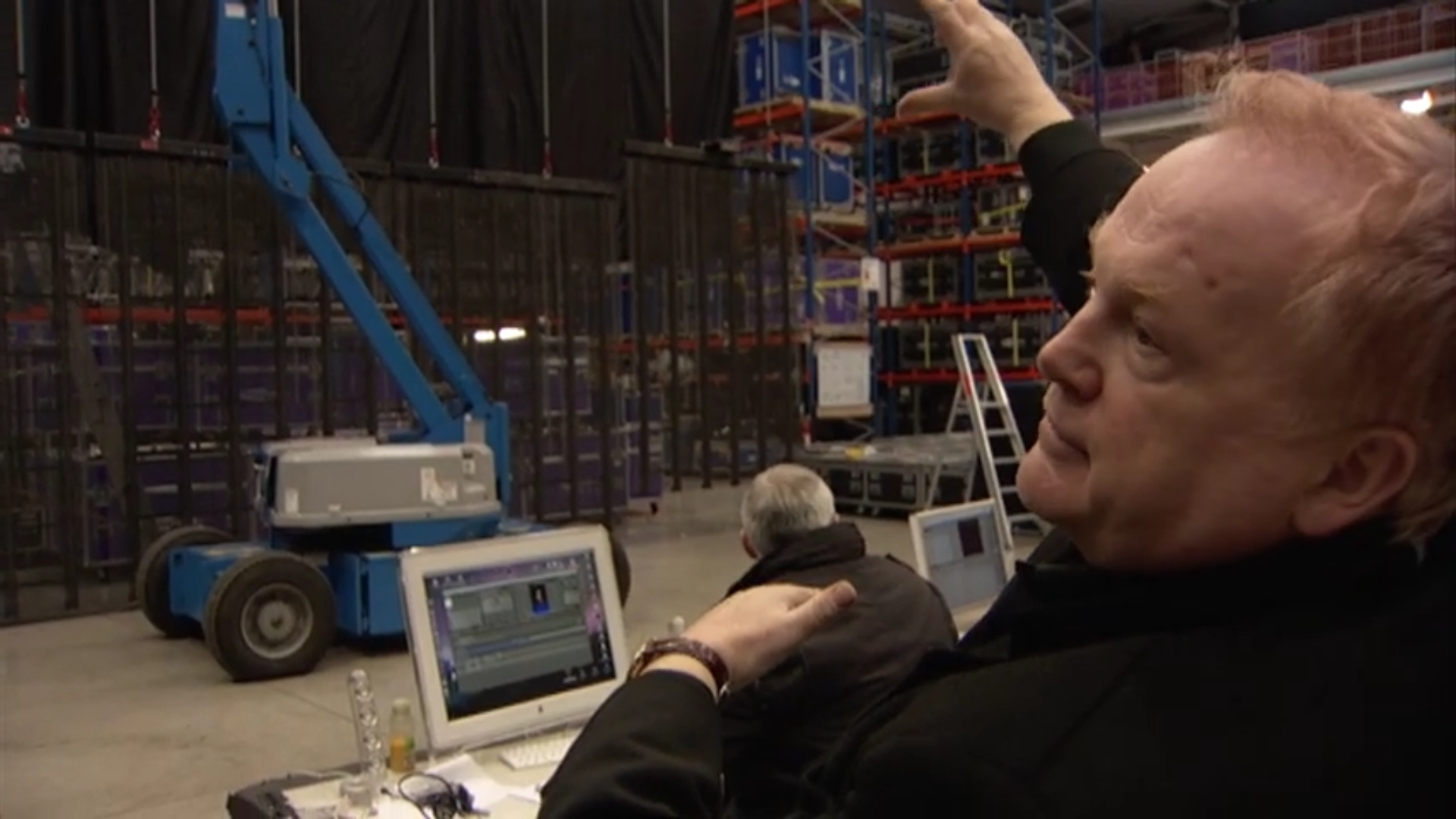 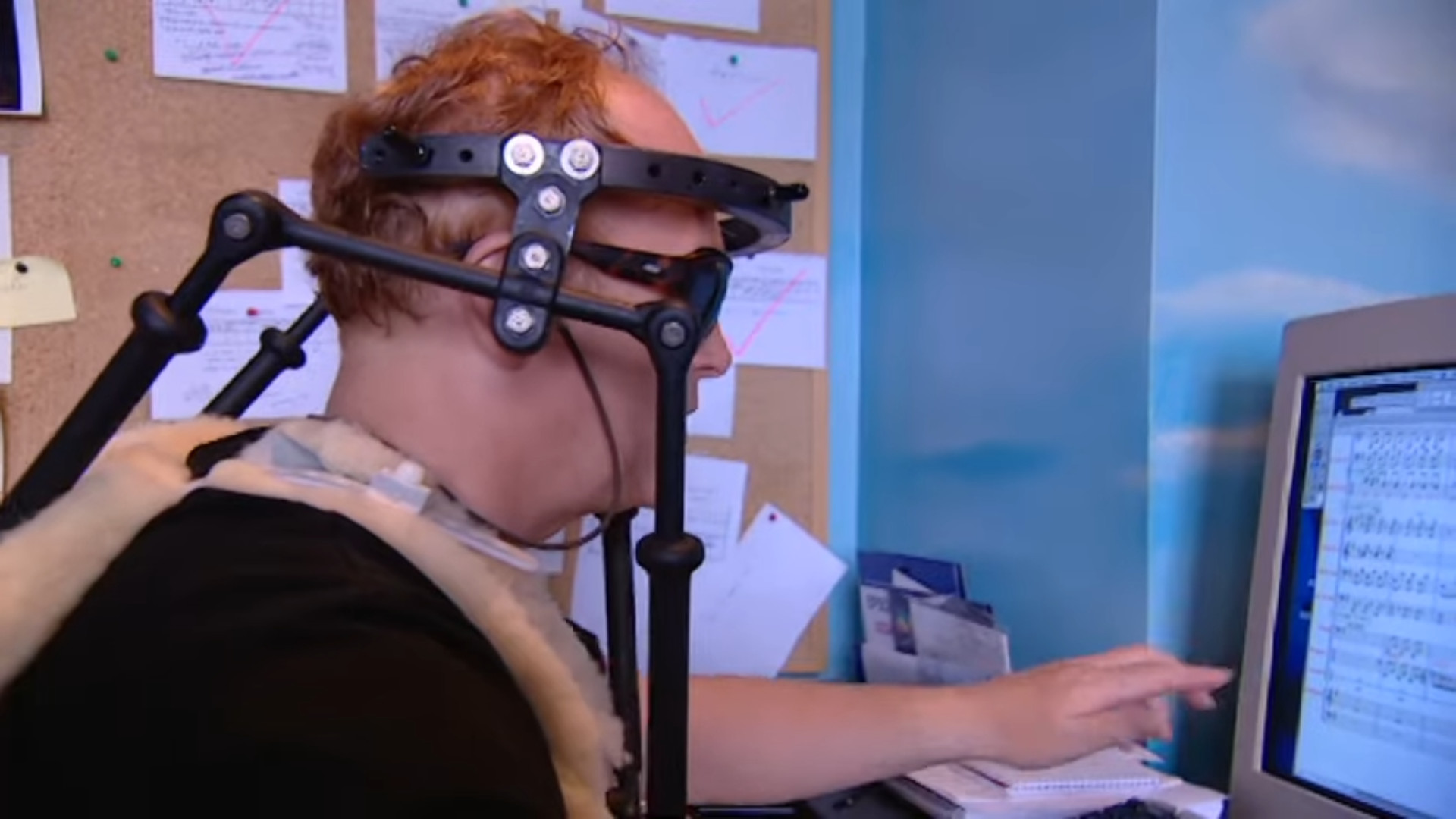 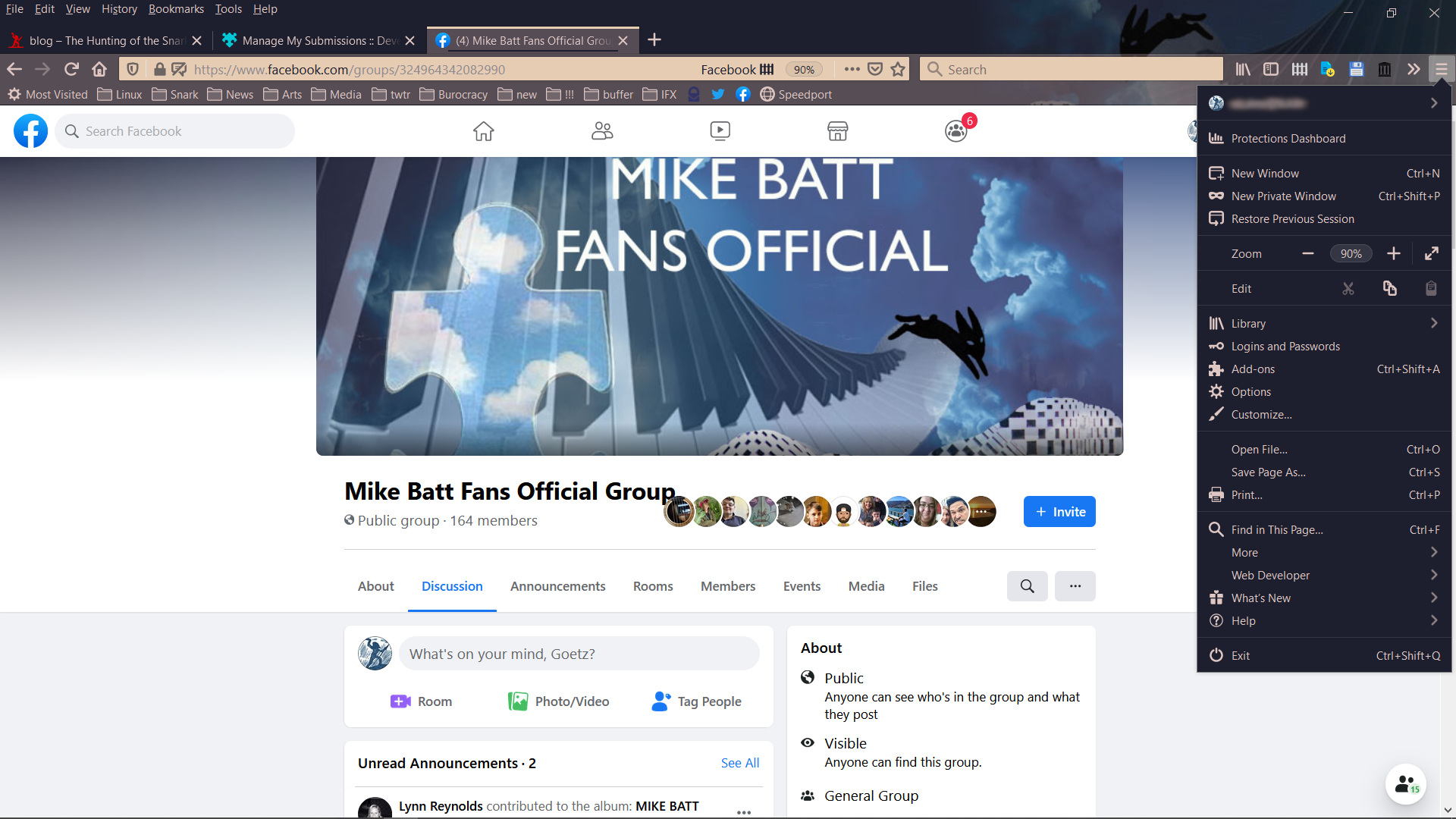 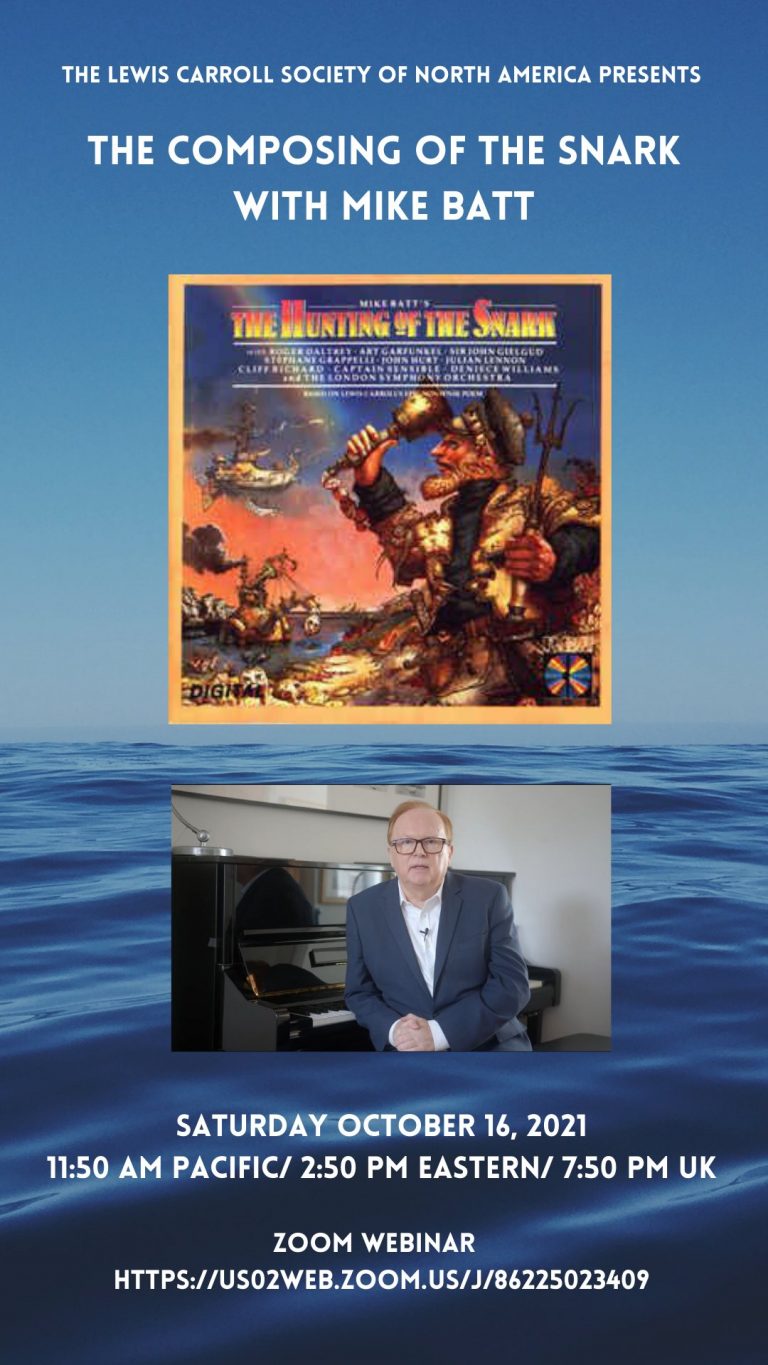 LCSNA Fall Meeting, 2021
WCLD Radio Alice
2021-10-16
«Mike Batt presents “The Composing of the Snark”: Does setting Snark to music involve more forks and hope, or smiles and soap? Mike Batt takes us behind the music and details the creation of his concept album and West End stage musical The Hunting of the Snark.» 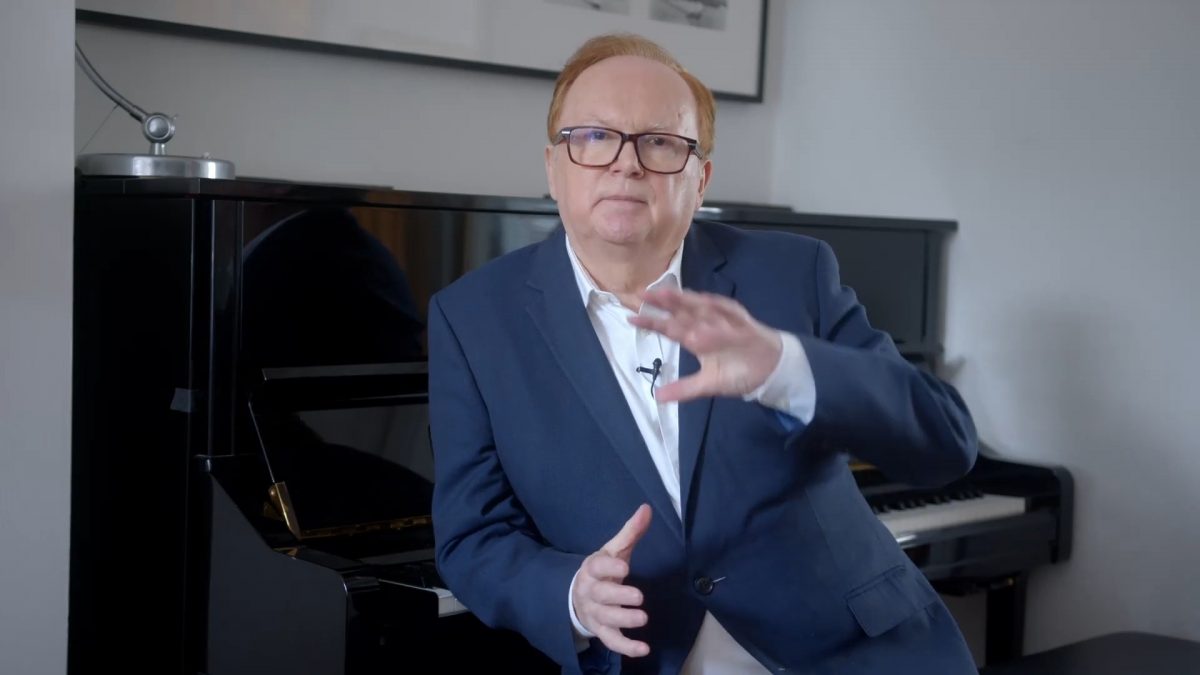 THE BELLMAN in real life! Ivan, one of the load-in crew at Gateshead is the spitting Image of Lewis Carroll’s Bellman from the Hunting Of The Snark. He allowed me to take and post this shot. He’s only got an invisible bell! 🙂 pic.twitter.com/PbreXCtj3s