He thought he saw a Garden-Door
That opened with a key:
He looked again, and found it was
A Double Rule of Three:
‘And all its mystery,’ he said,
‘Is clear as day to me!’

After going in the wrong direction for a while, I understood that this is not about applying the Bellman’s Rule twice. I think that Lewis Carroll (like Charles T. Brooks) quite probably referred to cross multiplication. 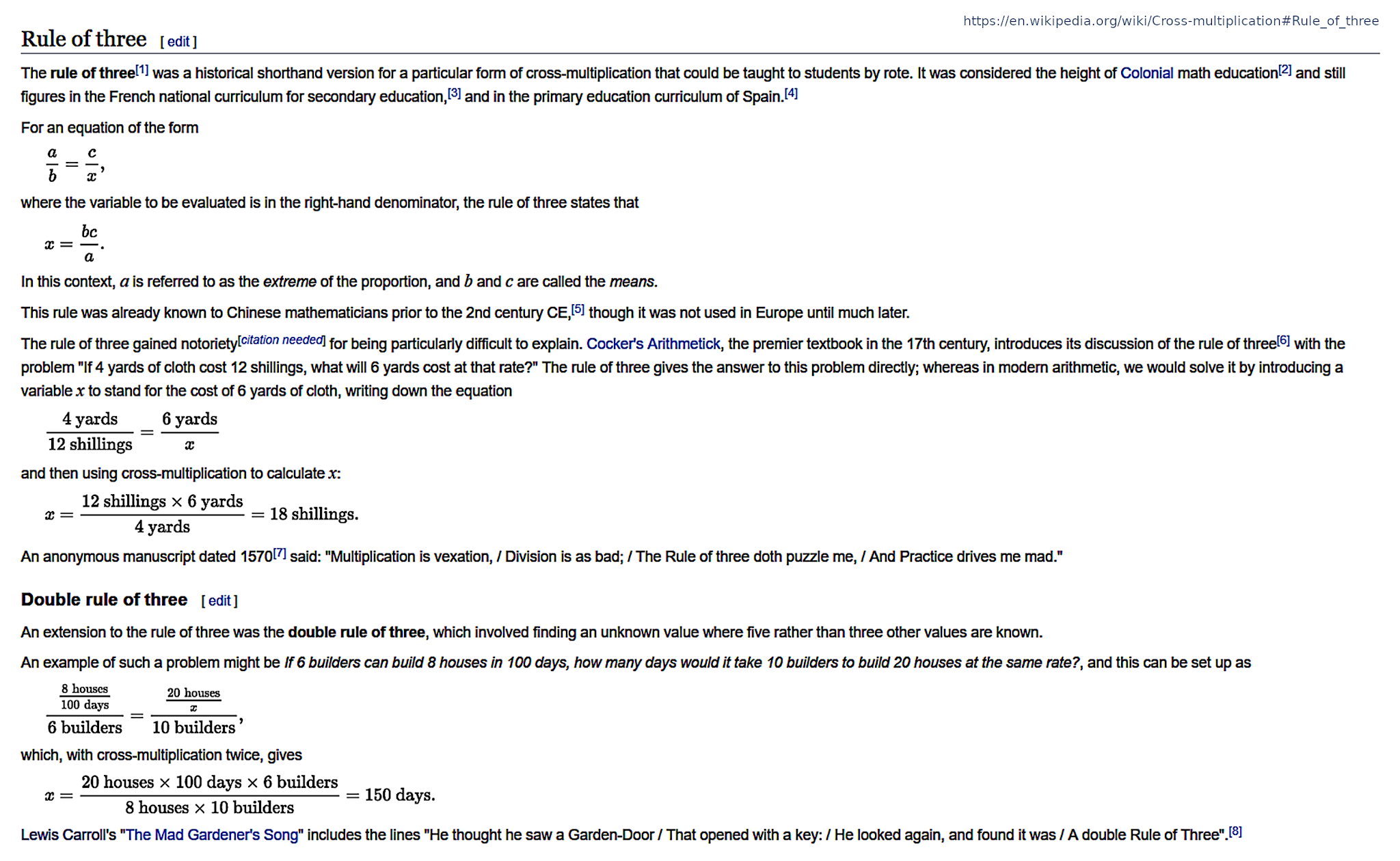 Then again, I am not shure whether my direction was that wrong. Carroll could have used Double Rule of Three with a double meaning:
※ the extension to the rule of three for cross-multiplication and
※ the double application of the Bellman’s rule.