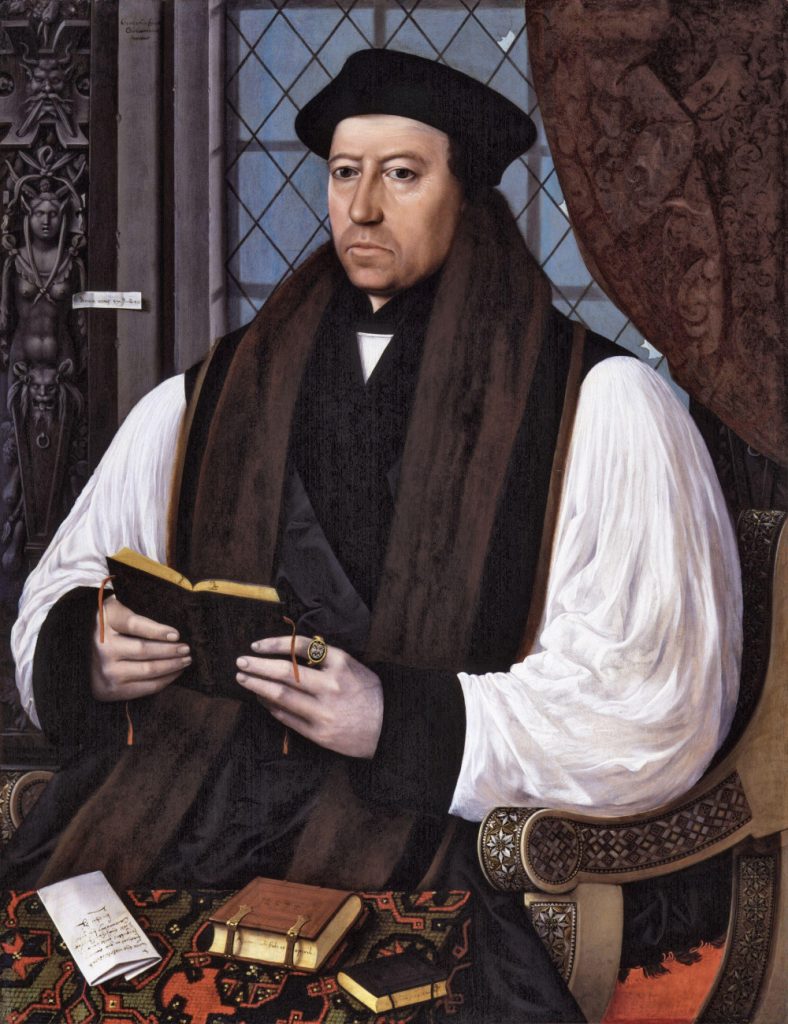 In The Hunting of the Snark, the Baker (possibly a reference to Thomas Cranmer) says: