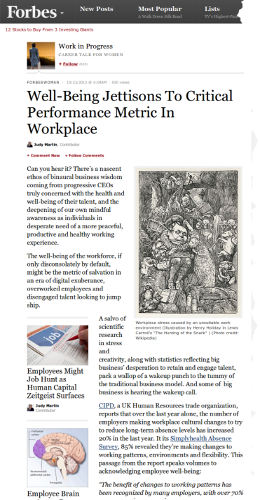 Before my Snark hunt started in December 2008, I mainly focused on Henry Holiday’s illustration to the 5th fit in Lewis Carroll’s The Hunting of the Snark. Since 2005 (then as a member of a works council, where I specialized on mental workload issues in OHS) I used that illustration as a depiction of improvable workplace design. I also inserted the illustration into a German Wikipedia article in 2008. Probably from there it was copied into another Wikipedia article in 2012. That one again inspired a Forbes article about well-being in the workplace in 2013.

In 2008 I read Carroll and Holiday’s complete tragicomedy. Then I made an incidental discovery.