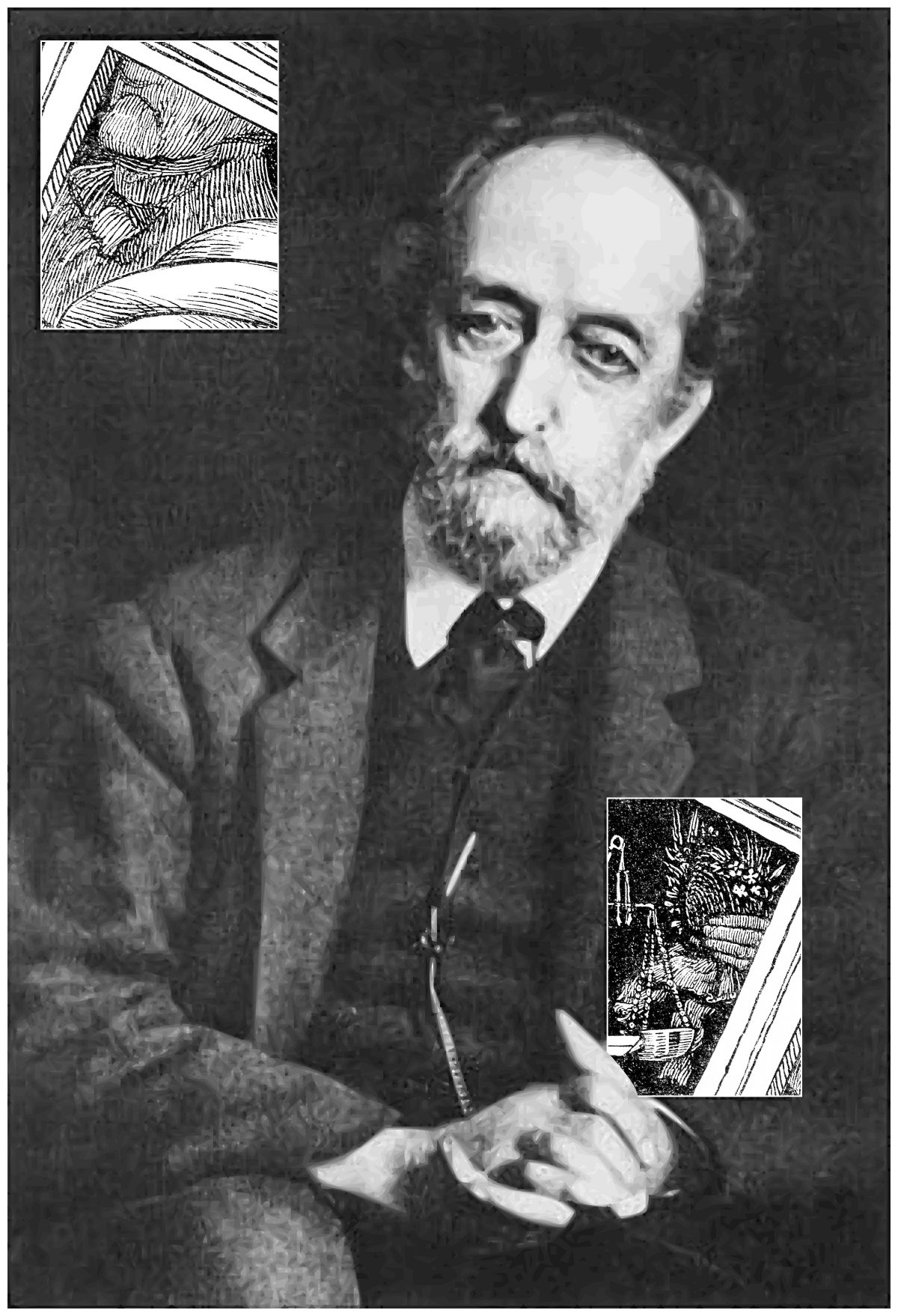 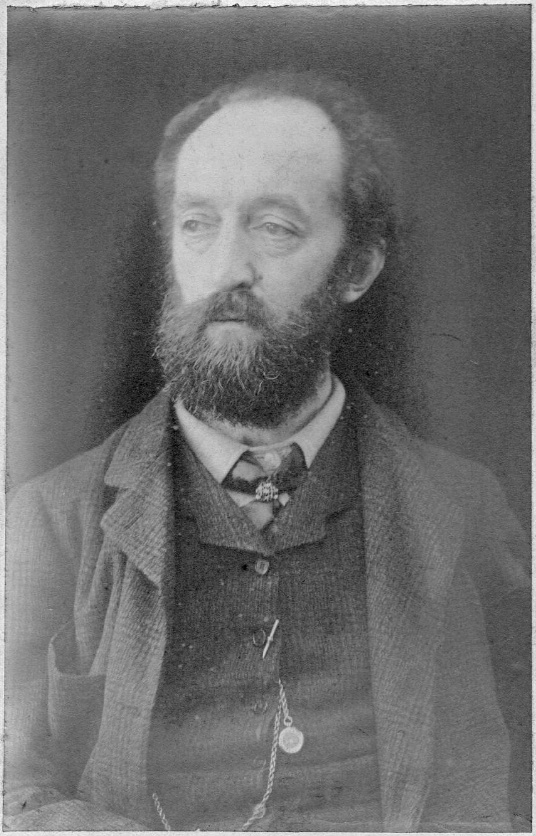 Such little self portraits in drawings have a long tradition.