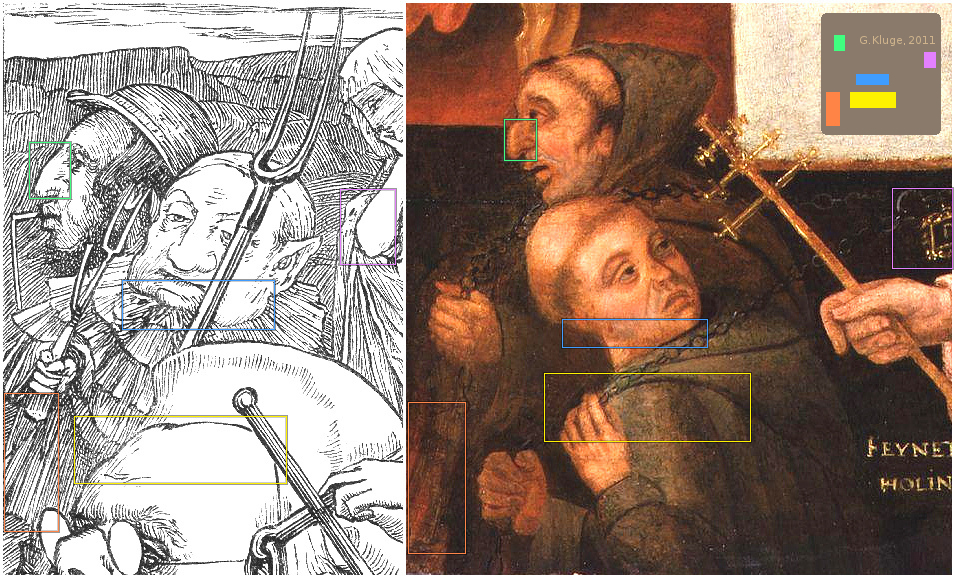 I think that I made a mistake. The yellow rectangle on the left side needs to be shiftedt a bit upwards.)