Pictorial allusion by Henry Holiday to an etching by Marcus Gheeraerts the Elder in an illustration to Lewis Carroll’s The Hunting of the Snark. Joseph Swain was the woodblock engraver.

(Technical issue: Possibly a GTK bug is causing an issue with Firefox run on Linux. When the GIF video is uploaded to Twitter or Facebook, both convert it into a GIF which isn’t rendered properly anymore in Firefox on Linux. Firefox on MS Windows doesn’t have this issue. Chrome has no issue at all with the converted GIFs.) 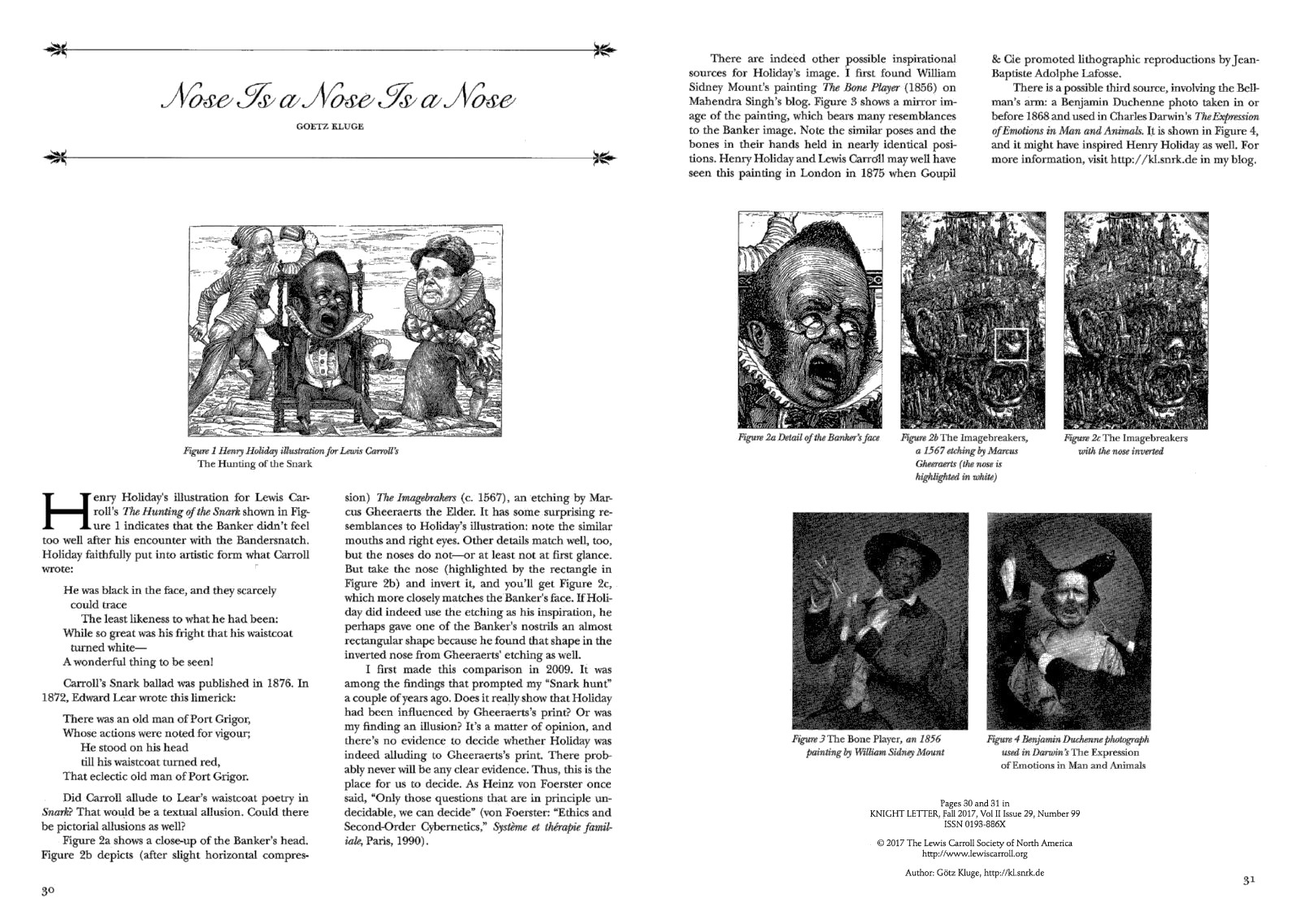